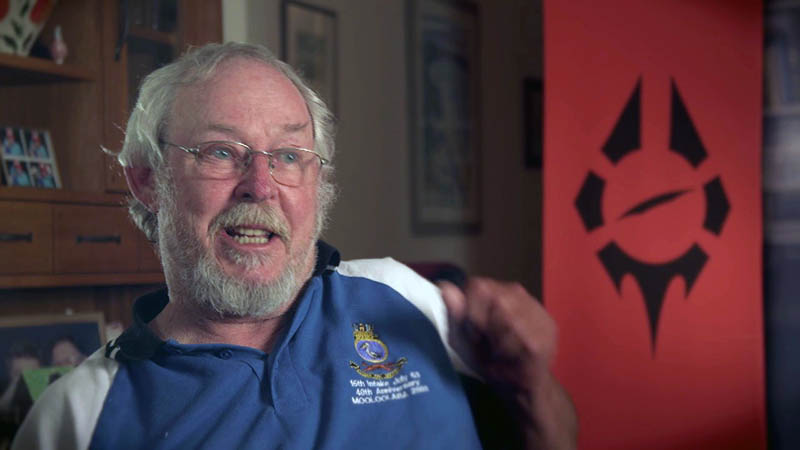 Ron Keeley has his say in "Descent Into The Maelstrom"

We've labelled it the "best rockumentary ever" and you can judge for yourself as Jonathan Sequeira's Radio Birdman film "Descent Into The Maelstrom" makes it way into even more Austrralian cinemas. Check with local cinemas for times.

There are no overseas screening or release plans finalised yet. Australian dates after the fold: