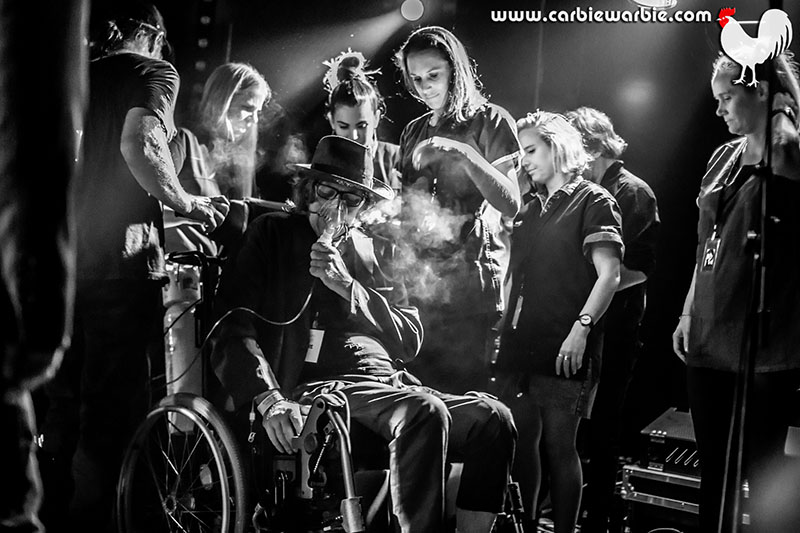 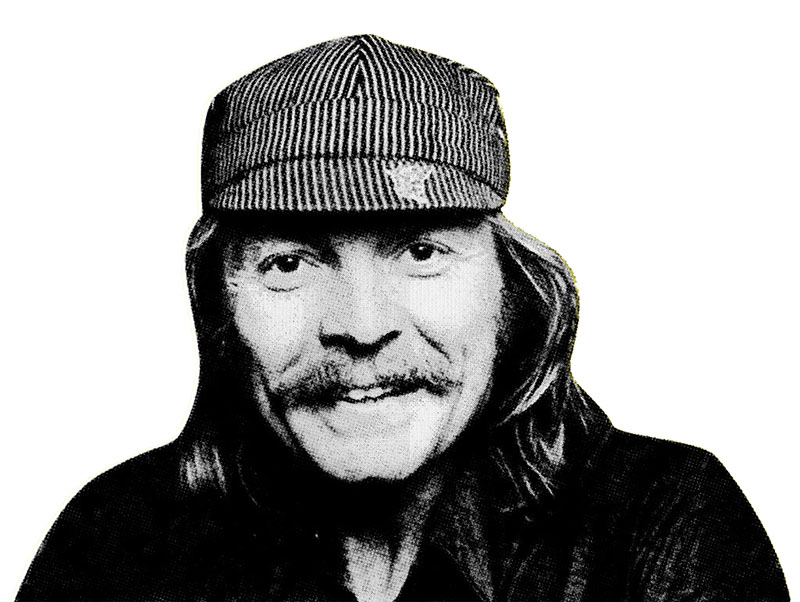 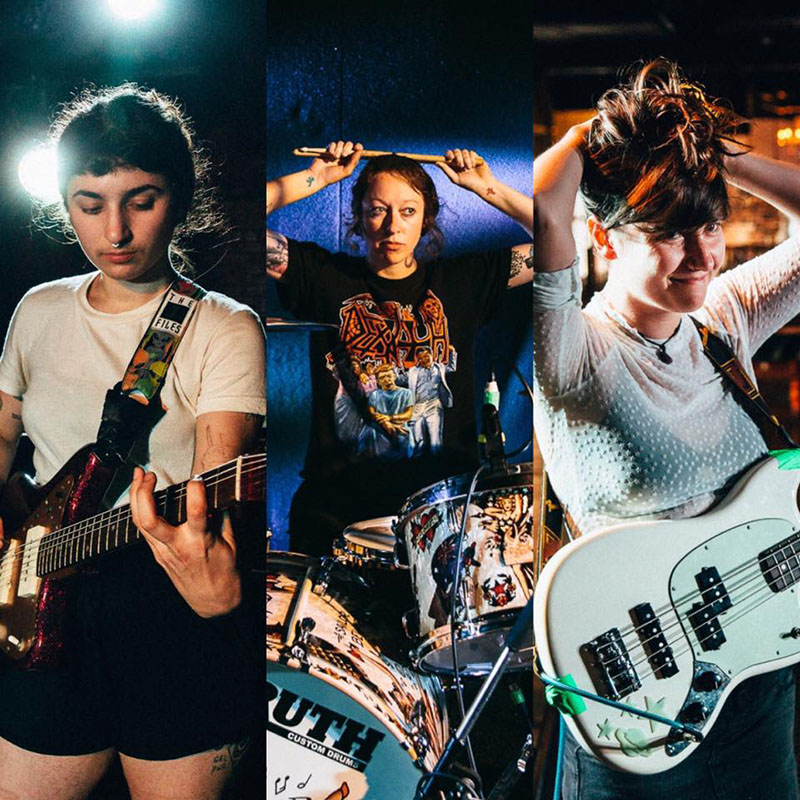 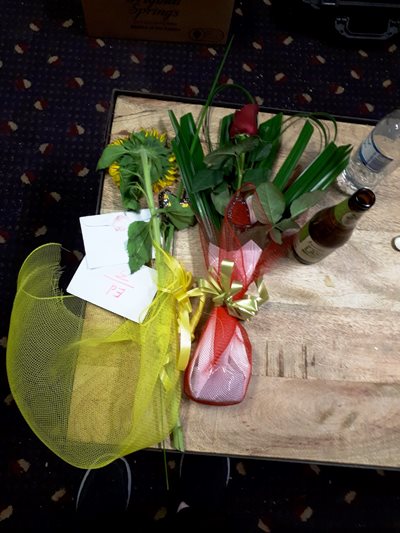 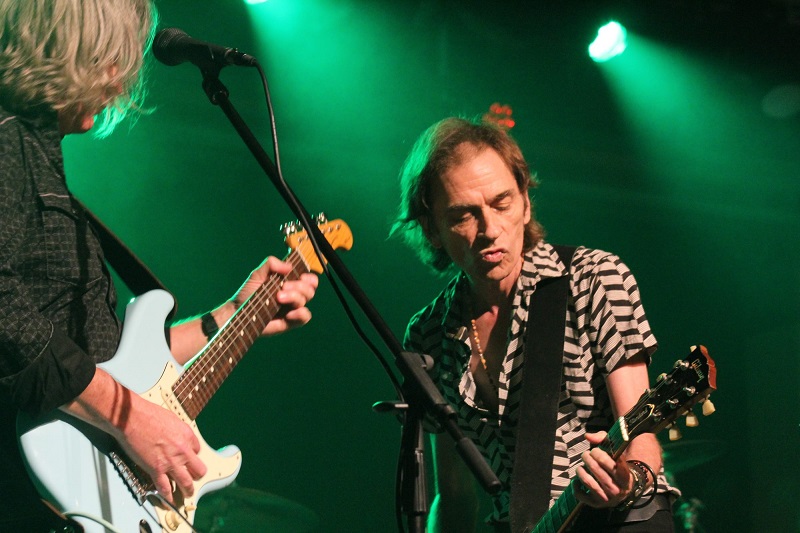 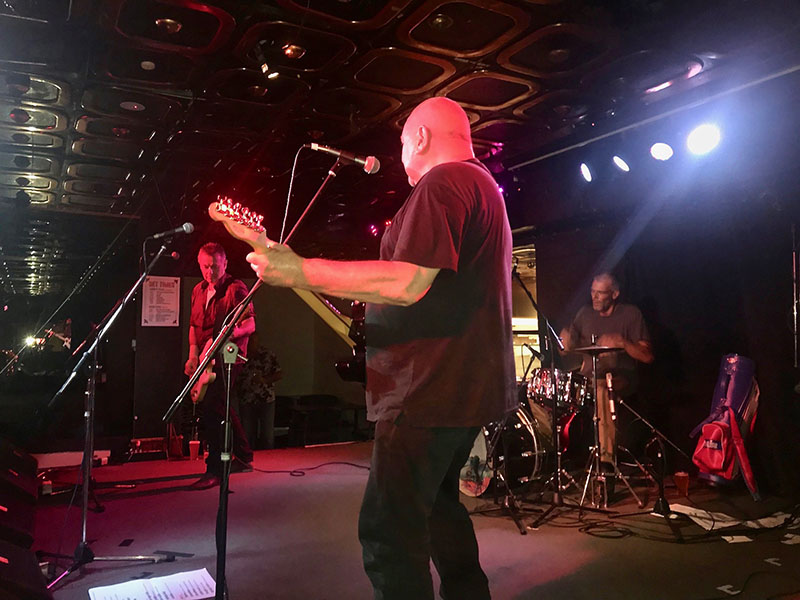 Tears without fears when Andrew and Melinda play

Written by Robert Brokenmouth on 27 November 2017. 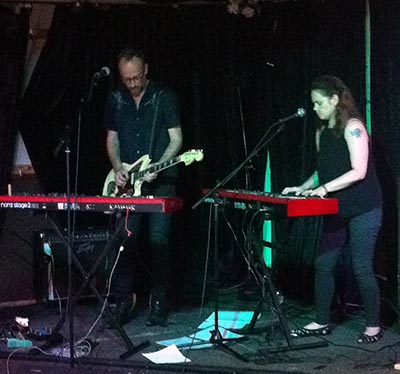 If you’ve not seen or heard Andrew McCubbin play, or if you have but not seen his current set, drawn from his new LP “Where Once There was a Fire”, then I can only urge you to do so.

They're in Adelaide tonight but McCubbin and Melinda Kay toured Europe earlier this year to a strong response from crowds, most of whom it is fair to say, were unfamiliar with the music.

The new album is a deeply romantic, sweet, painful, exhilarating slow burn. So, no, they’re not Marky Ramone (who played tonight elsewhere) or the Cosmic Psychos or a Birthday Party covers band.

Aints no doubt about it

It’s a concept both risky and bold. The Aints, as they were originally constituted, were a short-term thing that evolved into something more substantial. After a live record and two studio albums, they’d been put to one side for a time (25 years) while main protagonist Ed Kuepper did other things. Many other things.

Much water had passed under the Go Between(s) Bridge since then. History had also put on a lot of weight. The original Saints had re-convened for a tour that did a degree of justice to the band’s name, but was clouded by ill-temper.

Thoughts of doing it again apparently reside in the church of indifference, baby.

Written by Robert Brokenmouth on 19 November 2017. 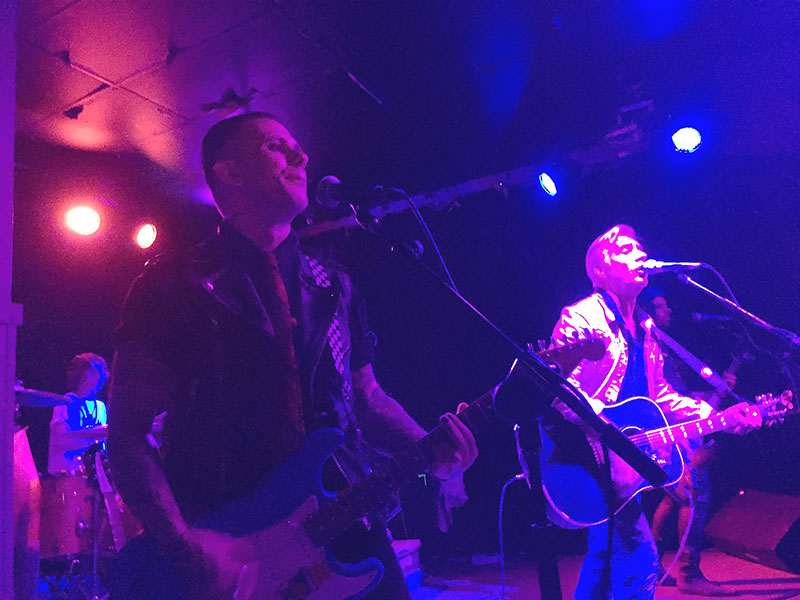