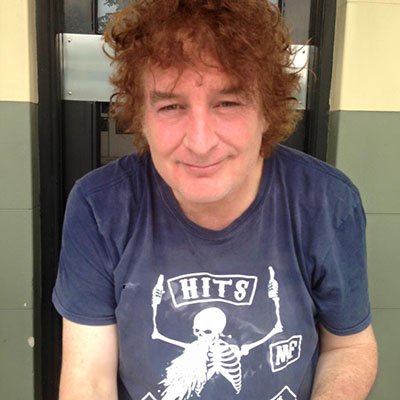 The new line-up of Buffalo Revisited, the Sydney band celebrating the music of Australia's first stoner rock outfit Buffalo, plays its first show at The Bridge Hotel in Rozelle, NSW, on June 3, promoted by The I-94 Bar. The band's last outing was a year ago.

Singer Dave Tice gives us the lowdown in this promo clip. Tickets are available here. 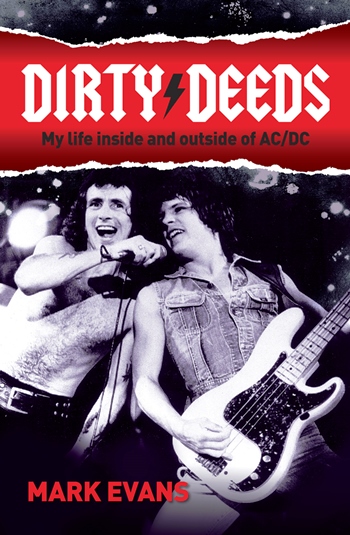 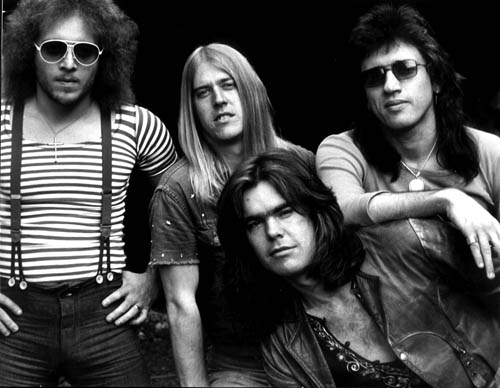 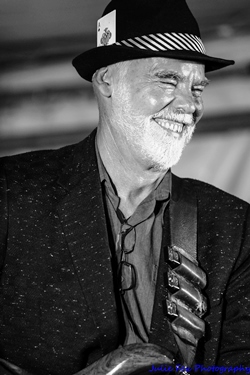 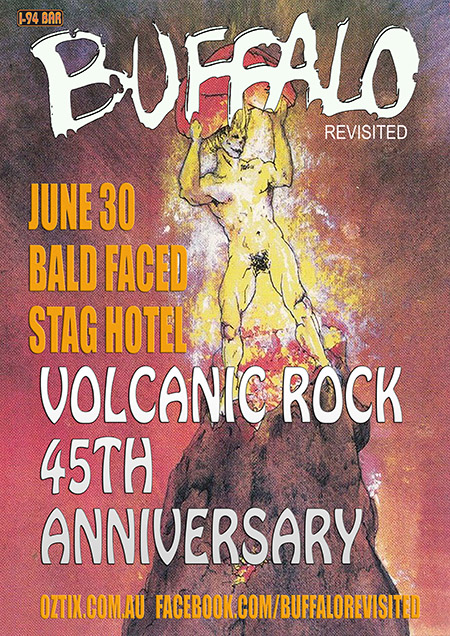 It’s been cited as one of the most influential hard rock albums in Australian music history. Buffalo’s “Volcanic Rock” turns 45 this year.

To mark the occasion, vocalist Dave Tice is playing some special shows with current band, Buffalo Revisited, playing the album and a handful of other hand-picked highlights from the band’s five-album career.

The first will be presemnted by the I-94 Bar at Sydney’s Bald Faced Stag Hotel on Saturday, June 30.

Attracting minimal airplay, it was critically-hailed and tracks like “Freedom”, The Prophet” and “Shylock” wrote the template for stoner rock.