Finally extracted from the vaults after 12 years (it was recorded on a day off during an Australian tour in 2004) this was released globally for Record Store Day yesterday. “Buried and Dead” is the killer Masters Apprentices song was a staple in the Birdman set at the time, while the similarly reverred “Ballad” was recorded for a since-shelved Alice Cooper tribute on Sub Pop.

There's always been a No Man's Land between meticulousness and spontaneity about Birdman in the studio. Maybe meticulousness won  but the band wasn’t all that fussed about the output of this recording session at the time.

The A side is the pick. Delivered with the sort of intensity you’d expect, it’s highlighted by entwining Tek-Masuak guitars and a roaring stop-start feel. “Ballad of Dwight Fry” has a stab but doesn’t quite hit the mark; Rob Younger’s vocal is muted, whether by range or intent, and the dynamism this line-up was capableof  doesn't come through. Cock an ear to the live 1976 version floating around on YouTube for proof.

(It'll never happen but the propsect of a box set of Birdman singles of versions of songs they've covered live is a tantalising idea. The source material IS out there.)

Of course it's the limited edition 7" you need if you're a fan. Be warned though: It carried one of the heftiest Record Store Day price tags ($A28) around. That could be a gouge (such things aren't unknown on Record Store Day) or it could just reflect the cost of having it sent from the pressing plant to the label and on to shops in short time. 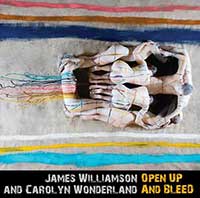 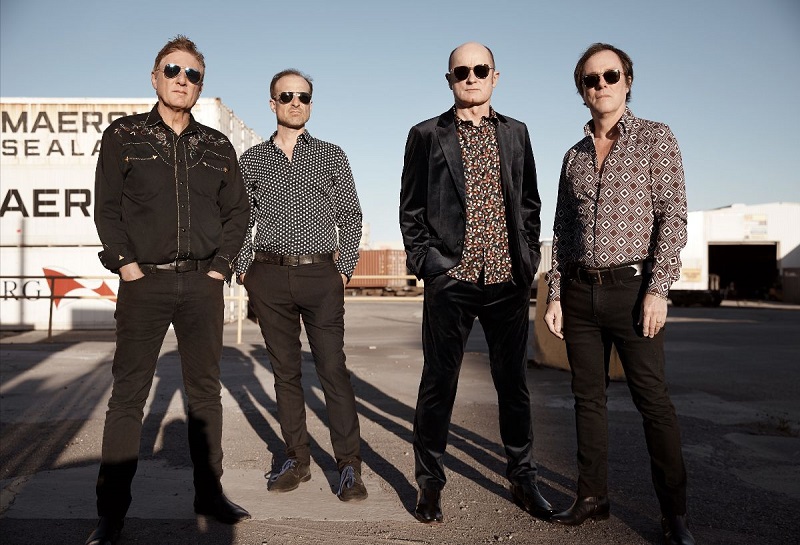 In news just to hand, Radio Birdman is releasing two previously unheard tracks on 7' vinyl - the Master's Apprentices "Buried and Dead", and Alice Cooper's "The Ballad of Dwight Fry".

Both cover versions were originally recorded in 2004 at Hothouse Studio in Melbourne, and recently remixed and mastered. The single will be a Record Store Day special so make enquiries with your local emporium of vinyl. 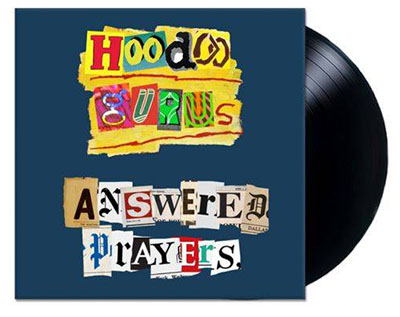