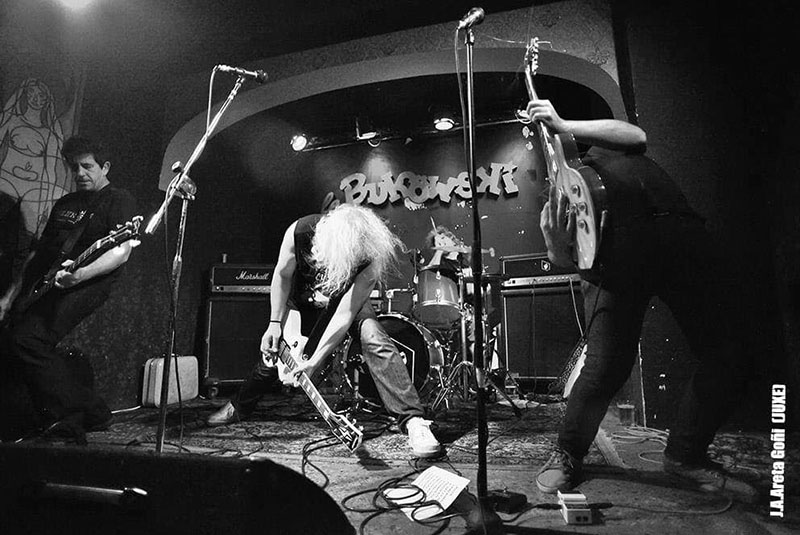 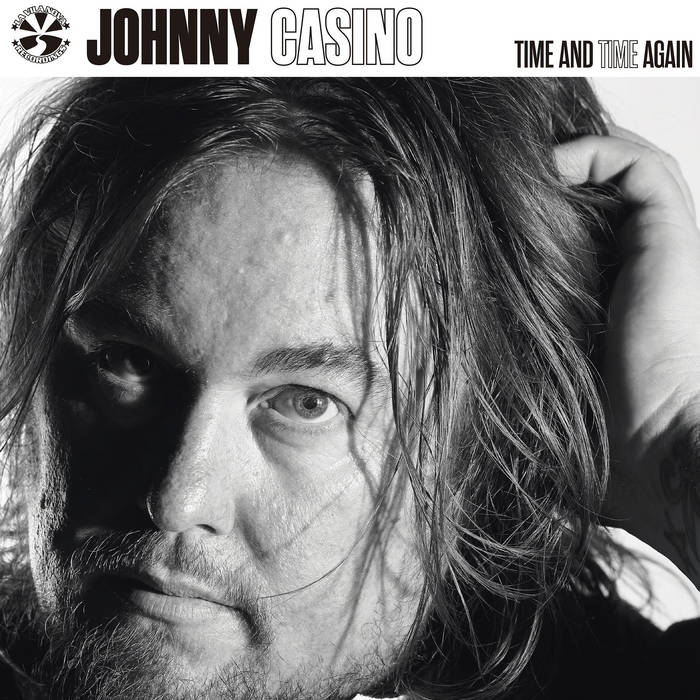 Make the Zeros your new Heros 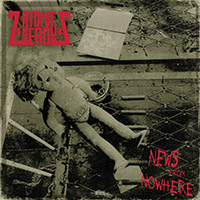 If you don't like rock'n'roll, you'll hate the Atomic Zeros. They are all your worst irritants combined: garage, MC5, punk, surf, garage and Radio Birdman overtones.. But also: much of the phrasing reminds me more of Chris Bailey back in the day (see "Electric Chair"). Curious how insistent the Zeros are; yet so modern they seem compared to the rather lame “modern” music.

They've broadened and fleshed out their sound, but one major element remains: they sound bloody enormous. Play loud at people who like Justin Bieber and crap that's everywhere that you have to try so hard to like, and that red-haired git as well. No, not John Lydon, though he probably wouldn't like it either. 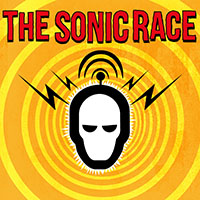 These boys come outta the blocks right at your face and do their best to tear it off. So you’re dancing like a middle-aged dickhead in the living room (or I am, anyway), loving the sharp, smart changes, the handclaps, the groove, the bounce and bluster.

Given the band and the song this website is named for (it's not Pinky and Perky, nor New Order, nor The Smiths. Give up..?) it’s almost a no-brainer that you’d probably enjoy “The Sonic Race” EP.

In fact, I’d say this: if you’d never heard Birdman, MC5, Stooges, Dictators or the Dolls … or anyone like them, and you heard The Sonic Race… you would go out and buy an instrument and learn how to play it, and drag people in until you could all go out and play like demons and lay waste the countryside.

The label doesn't lie. "Todo Roto" ("All Broken") is the third long player for Wau y Los Arrrghs and the description of "1966 punk style from an Iberian garage" - writ in capital letters, just in case you don't get the message - is accurate. If you like your fuzz raw and unbridled, look no further.