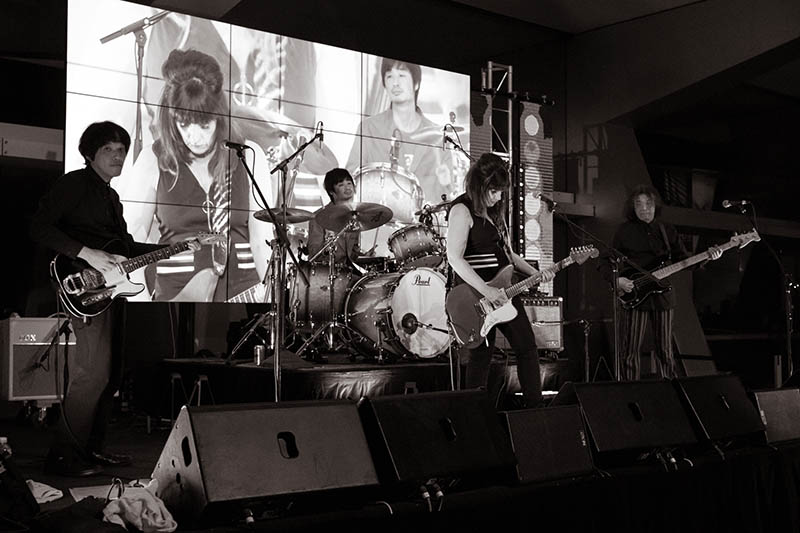 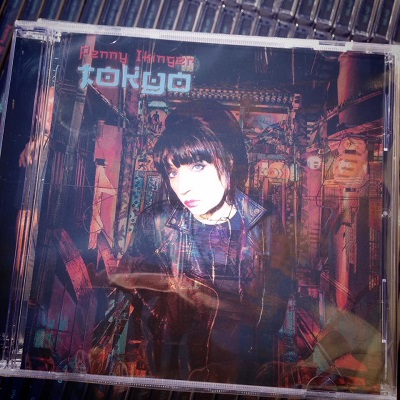 Penny Ikinger’s third solo album, “Tokyo”, is on the way in Australia with launch shows in Melbourne and Sydney.

“Tokyo” is an international collaboration with guitarist Deniz Tek from Radio Birdman and musicians from the Japanese psychedelic rock underground.

“Tokyo” was released on Kerosene Records in Japan when Penny Ikinger performed in the Japanese capital with local band The Silver Bells last month. The Silver Bells will also back her at the Australian Tokyo album launch at Melbourne Museum’s Nocturnal on Friday, September 7.

The Japanese version includes a bonus track - a cover of “Boys in Town” by Divinyls. “Tokyo” will also be released by Melbourne label Off The Hip Records worldwide in August. Pre-orders (A$20 within Australia or A$25 overseas, postage included) can be made by Paypal at This email address is being protected from spambots. You need JavaScript enabled to view it. 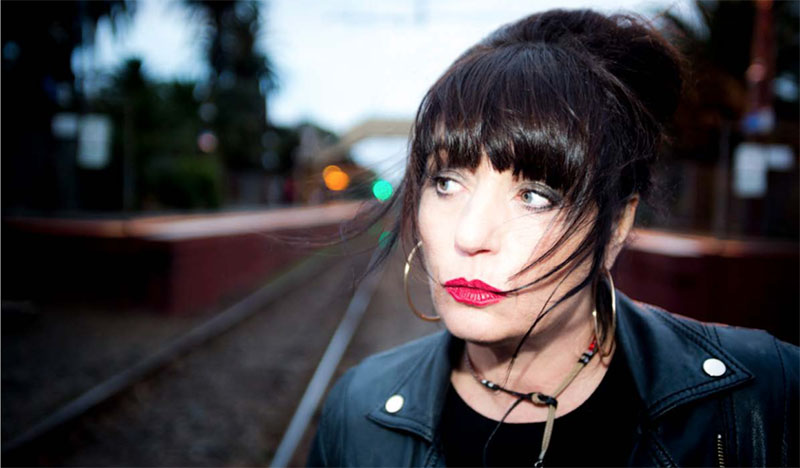 Penny Ikinger is heading to Europe for some exclusive shows in France and Spain to promote her latest album "Tokyo"in March 2019. Penny will perform in France with musicians Dimi Dero (drums) and Vinz Guilluy (bass). They will also hit the studio with Jim Diamond (The Dirtbombs) as producer to record a new brand new track. She will perform solo in Basque Country (Spain). 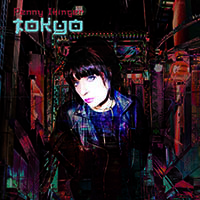 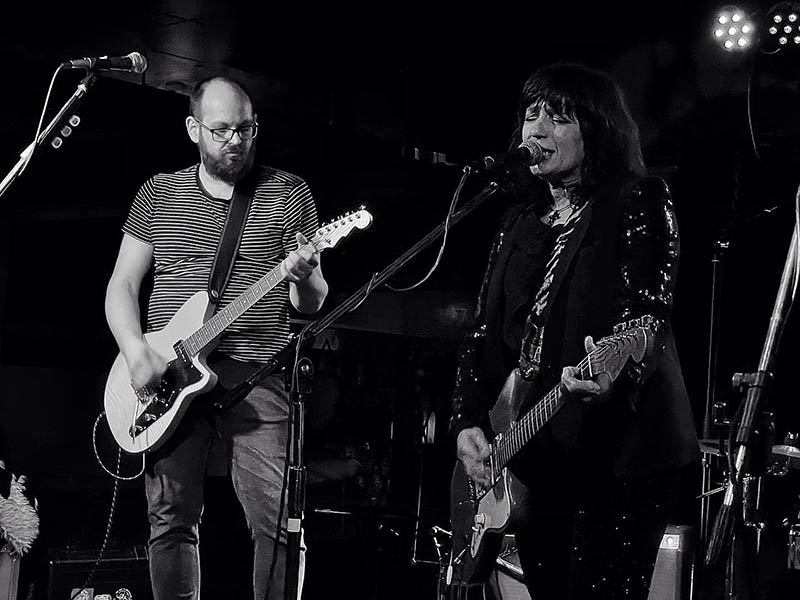