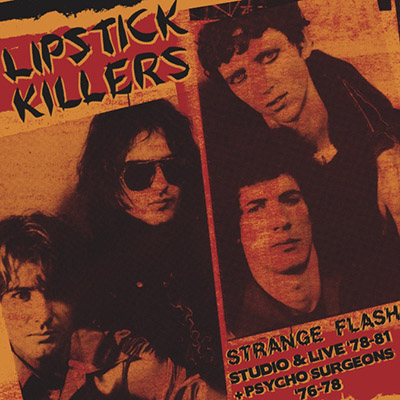 And they did Get The Band Back Together

The reformed Dictators - three founding members Andy Shernoff, Ross The Boss and Top Ten, and Albert Bouchard from Blue Oyster Cult - are back with a fun secxiond single from their recent recording sessions. Top Ten has since stood down from the band due to health reasons but "Let's Get The Band Back Together" was recorded before he made his decision. 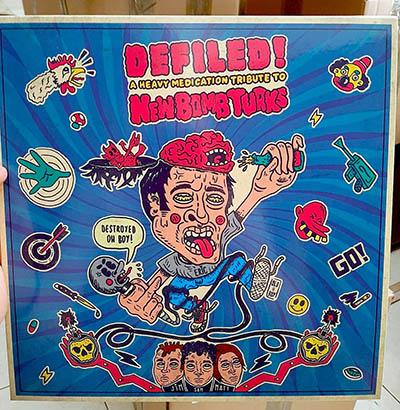 The Scientists’powerful brand of deranged swamp-rock returns with a vengeance on June 11th, when Los Angeles’In the Red Recordsunleashes “Negativity”, an all-new magnum opus and the first full-length album by the Australian band’s penultimate line-up in 35 years.  “Outside”' is the single first release from the album, out to the world today.

The bruising 11-track collection features aScientistsconfiguration much beloved by connoisseurs of the band’s work: singer-guitaristKim Salmon, lead guitaristTony Thewlis, and bassistBoris Sujdovic, all veterans of the group’s defining 1981-85 outfit, and drummerLeanne Cowie, who replaced drummer Brett Rixon on the storming 1986 release "Weird Love". 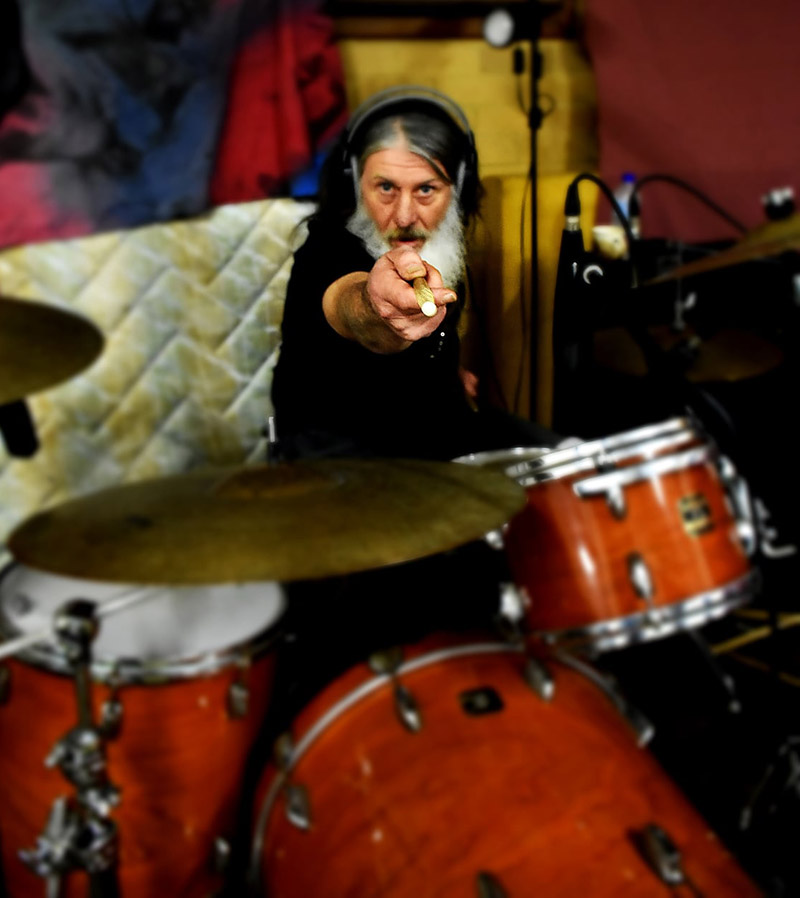 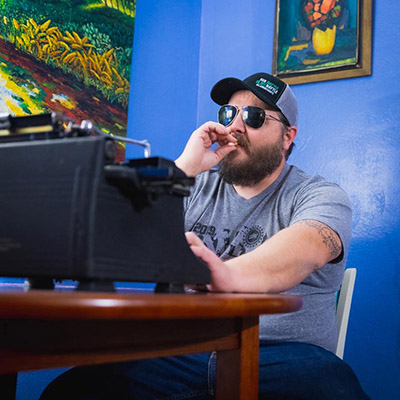 Denton's characters are all so sensitively illustrated, it almost feels you are bellied up to the bar with them. It is startling to read the modest words of a real person because most novels, books, and records, and even "hip-hop influenced murals" painted on the side of hipster trap juice businesses are generated by rich college grads from the gentrified Julian Casablancas or Miley Cyrus upper classes. All the media professionals promote falsehoods and stereotypes and bogus narratives from the elitist perspectives of the ruling class. 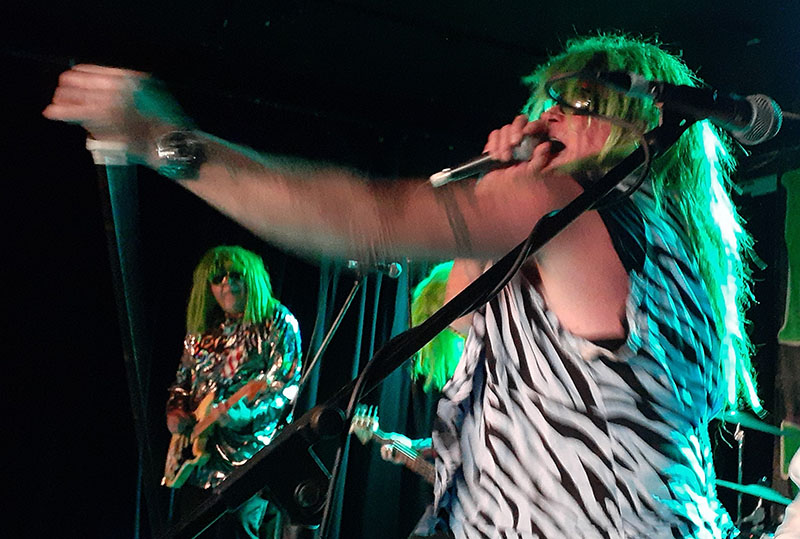 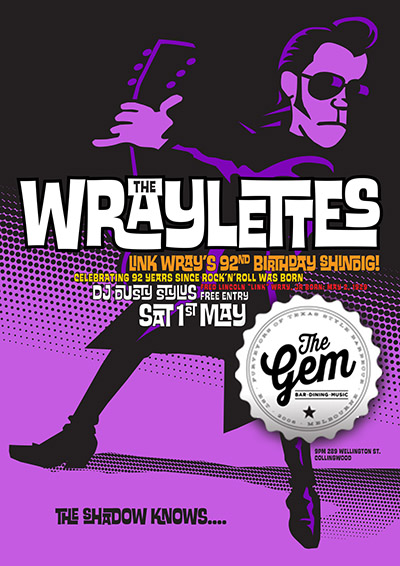 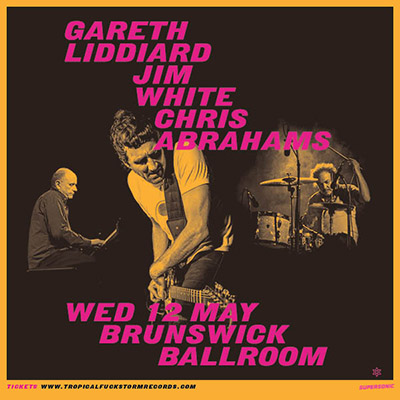