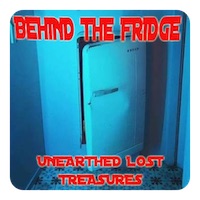 When we were writing songs for Angus Khan we where listening to a lot of music like Alice Cooper, Aerosmith, Nashville Pussy, ZZ Top and even Megadeth and Metallica. We wanted a sound to be steeped in '70s hard rock but with a metal twist.